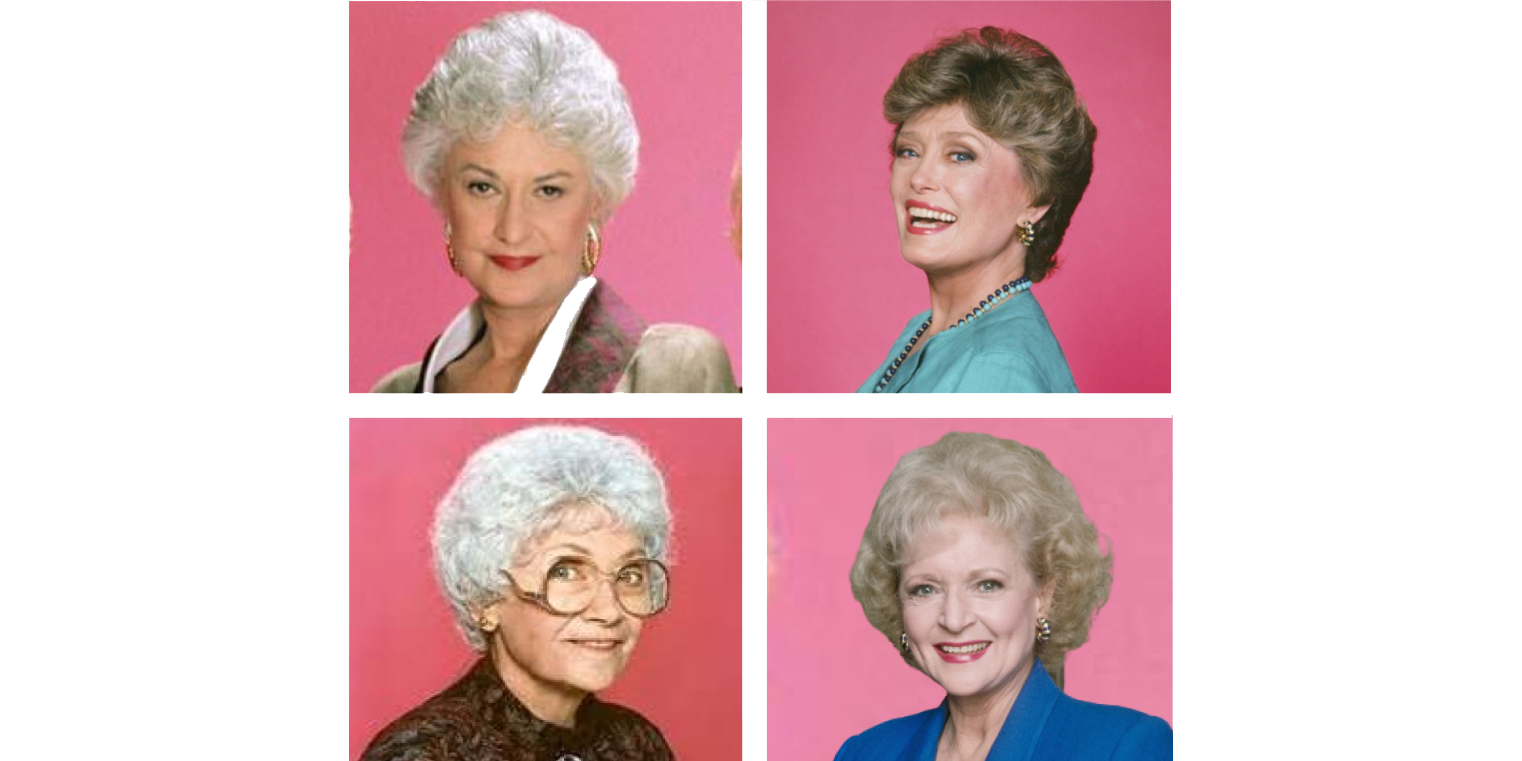 What the Golden Girls Can Teach You About Sender Personas

Which Golden Girl would you like to get an email from? Blanche, Dorothy, Rose, or Sophia? Each has their own tone and style of communication, and these tones can be leveraged to boost audience engagement.

Blanche was a southern belle who was a bit self-absorbed and portrayed as "man-hungry."

Dorothy was a schoolteacher with a quick, sarcastic wit.

Rose was a sincere, naive widow from Minnesota.

And Sophia, Dorothy's mother, was a blunt Italian who spoke her mind, cherished tradition…and may have burned down her nursing home.

Each has a distinct personality, and you would expect they would deliver the same information in very different ways: Sophia would get to the point immediately, not sugar-coating anything. Dorothy would probably make a biting joke about the subject. Rose may not grasp the full context of the information she's delivering. And Blanche… well, you'd want to take Blanche's reporting with a grain of salt.

Imagine that each of these characters sent you an email, and all four are in your inbox. Which one would you open first?

This is the basic idea behind Sender Personas, the name that appears on the From line of your email messages. Each name carries a certain presumption of how the message will be delivered. Each personality has a tone associated with it and that can have an outsized impact on Open Rates.

We have a case study that details how Royal Mail boosted its revenue for a product offering by 45% just by testing different sender personas.

While simply using a different name in the From line is excellent for boosting Open Rates, you can also build on that premise to test clickthrough rates. For example, try giving your copywriters the task of taking on the individual personalities of the names they're using (whether or not they are sitcom characters).

You can approach it this way: just like you have buyer personas for segmenting your audience into different groups, you can also create a sender persona with attributes that might appeal to different segments your audience.

Essentially, you are creating a backstory for the character whose name appears in the From line and creating email content to match the character's voice and tone. Then you can analyze the results to look for any difference in clickthrough rates.

With Motiva, you can take this personalization a step further.

Let's say that you test all four Golden Girls' names in the From line of your email messaging and find that your audience prefers Blanche overall. When her name appears as the sender, and the email content is written in her voice, opens and clicks increase noticeably. Great!

But take a closer look at how the other Sender Personas perform. For example, while Blanche may be the overall favorite, you may also notice that specific segments of your audience prefer messages from (or in the voice of) Dorothy, Rose, or Sophia.

That means you can boost engagement by using the Blanche persona with a general audience or new names in your database, and also increase engagement in other portions of your audience by using other sender personas for each segment.

Motiva's Message Testing platform allows you to experiment with ideas like this with little risk. If it turns out that one or more Sender Personas simply doesn't resonate with your audience, Motiva will automatically stop sending that email. No intervention is needed on your part, and it ensures that the highest percentage of your audience receives the most engaging messages.

Want to see Motiva in action? Pick a time below:

Message testing is a process of systematically experimenting to create marketing content that...
Read More

How to Use Motiva Reports to Refine Segmentation and Boost Engagement

With the focus of email marketing shifting away from Open Rates, audience engagement will become...
Read More

How to Stop Inactive Contacts from Destroying your Marketing Campaigns

Say you have a few thousand inactive contacts in your database. They may have opened one or two...
Read More